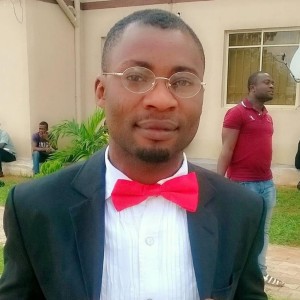 NEW DELHI: Apple recently launched its
iOS 10 operating system for all users having supported iPhone and iPad devices. And despite facing some initial glitches, iOS 10’s early adoption rate has been recorded to be higher than that of iOS 9 in the same time frame.

It is too early to guess when iOS 10 will be on about 50% of all eligible devices. As per the website, iOS 8 reached 50% adoption rate in a month, while iOS 9 hit the same spot within 12 days. We believe that the adoption rate for iOS 10 would’ve been even faster, had it not encountered the installation-related bugs early during rollout. 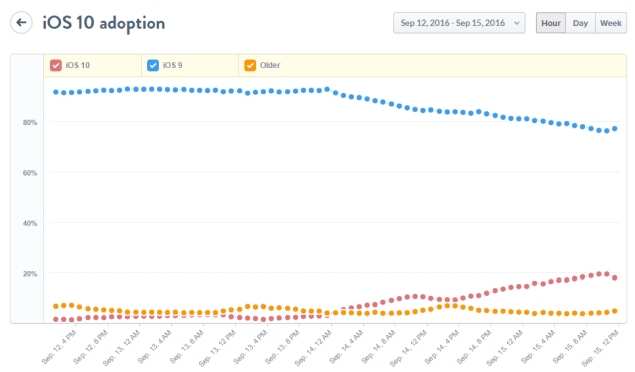 For those unaware, iOS 10 was reported to have caused iPhones and iPads to freeze after they were updated with the latest OS, within hours of its public release. Several users took to Twitter and Facebook to vent their ire as
downloading the update led them to factory reset their devices, wiping all saved data on devices. It was reported that during installation process, the handset showed an error prompting users to plug the device(s) to PC and use iTunes. On connecting, another error cropped up which read, “There is a problem with the iPhone ‘iPhone’ that requires it to be updated or restored.”

However, Apple quickly addressed the issue. “The problem was quickly resolved and we apologize to those customers. Anyone who was affected should connect to iTunes to complete the update or contact AppleCare for help,” it said to Recode website.

Get the latest info about marketing

What does a pandemic say about the tech we’ve built?